Geography & Environmental Literacy
**5.G.1 Understand how human activity has and continues to shape the United States.

1) What were some of the reasons English citizens decided to sail to America to start or join a colony?
2) What were some similarities and differences among the three main sections of colonies (New England Colonies, Middle Atlantic Colonies, and the Southern Colonies)?
3) Who fought in the French and Indian War?  Why was this battle fought?
4) Why were the colonists unhappy with England? What were the main causes of the Revolutionary War?
5) Who fought in the Revolutionary War?
6) Where was the first battle of the Revolutionary War fought?
7) Who said: "Give me liberty or give me death?" What did he mean by this phrase?
8) Who is Paul Revere? In your opinion, is it fair that he got all the credit for warning the colonists?
9) What is the meaning of this phrase, "the shot heard around the world?"
10) Can you label the thirteen colonies on a map?
11) Can you tell me which colonies were in which section (New England, Mid-Atlantic, Southern)? 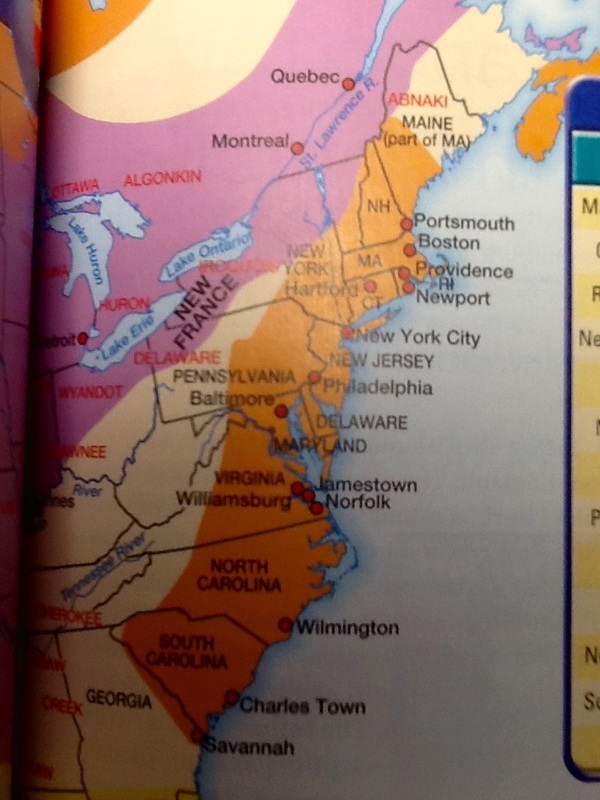 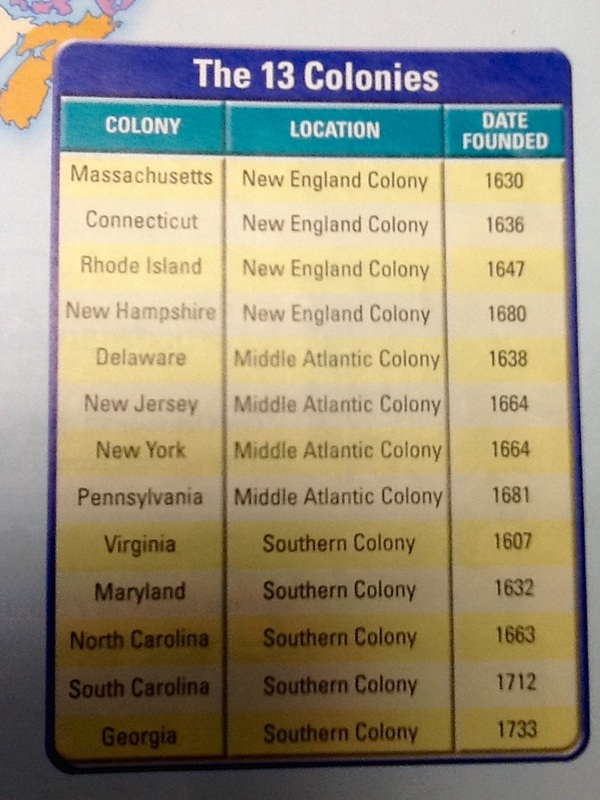 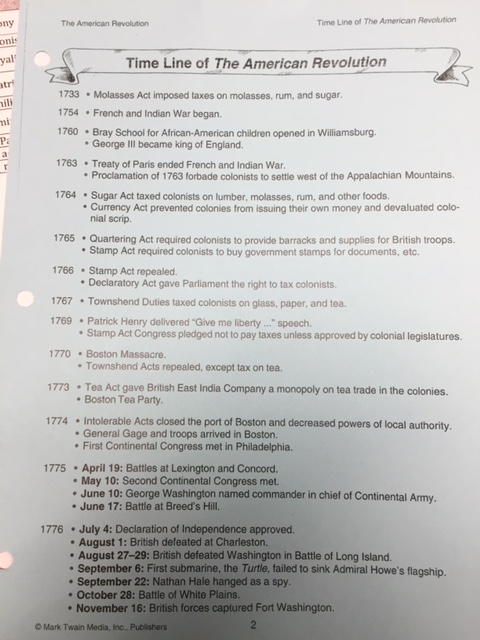 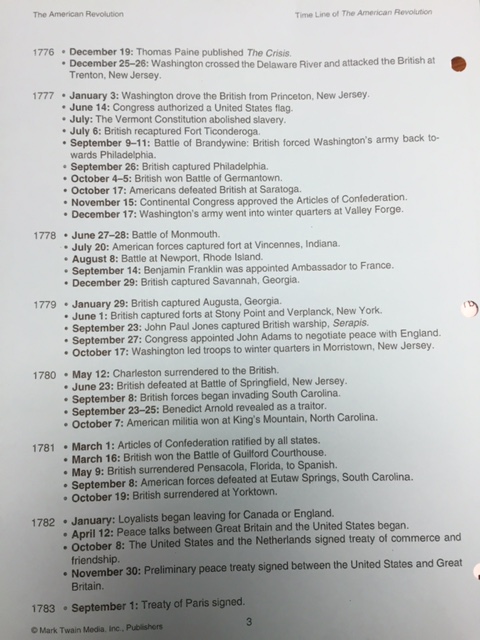 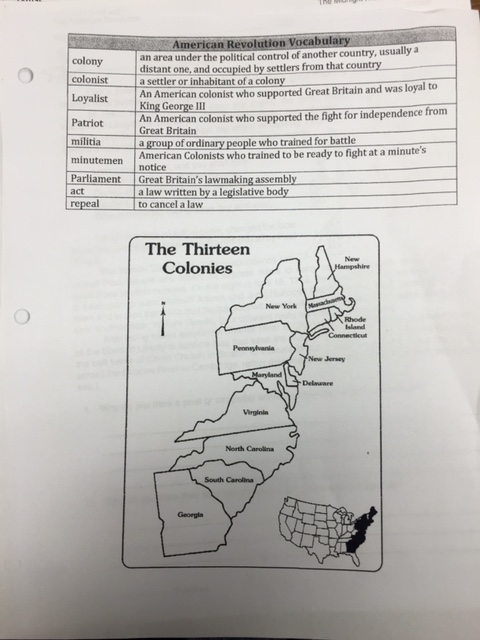